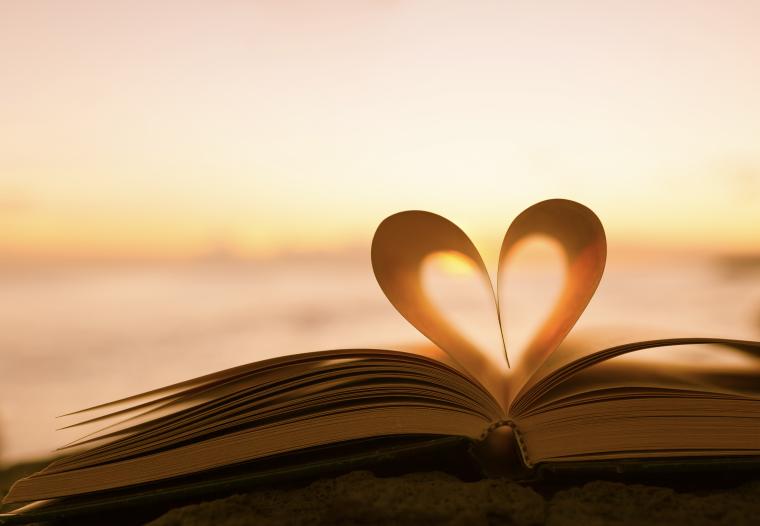 Many people followed Jesus to varying degrees while He was on earth. There were the multitudes who were curious. There were the sick, blind, and lame who needed healing. There were some who Jesus specifically chose the follow Him so He could teach them and prepare them for ministry. And then there were a few who left all they knew and all they had just to be near the Master. They lived a life of worship for their Lord. What drove them to live that way? 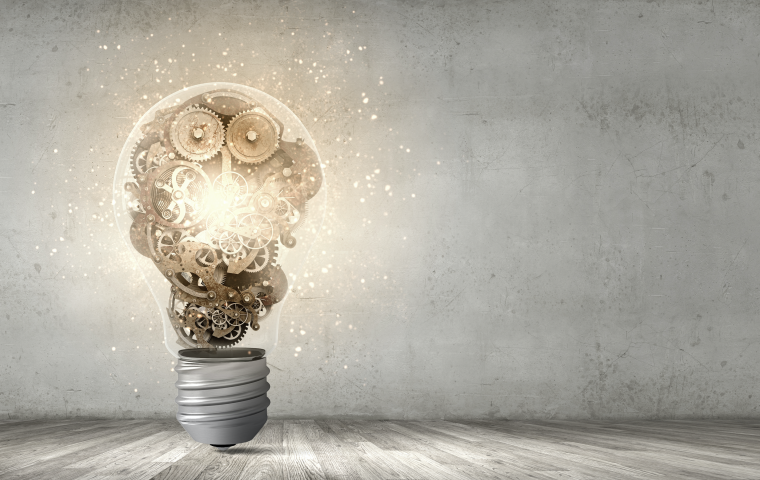 The Bible teaches us that we are to direct our thinking toward those things that honor God and are good for us. Part of the reason for this is that our thinking takes us somewhere. When we direct and align our thinking with the Bible and wisdom, we find life and peace. However, when we allow our thinking to become negative and worldly, we discover outcomes that diminish us and hurt others. 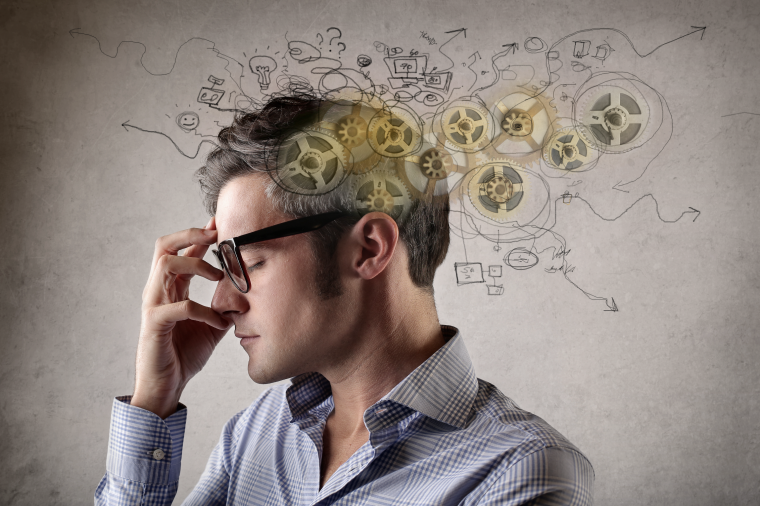 A number of years ago, we had a skunk problem at our house. Our home backs up to a field that (at that time) had a large population of the odoriferous creatures. Well, a number of them decided to take up residence under the deck in our back yard. We probably would have been willing to share our deck with them, except whenever they felt threatened or the mood hit them – they would utilize the defensive mechanism God placed within them, and they would assault us with their noxious, foul-smelling spray. They did this often enough that our house was beginning to take on the aroma of our uninvited guests. One night, when Teri and I were coming home from an emergency 2am hospital visit, we met and unintentionally cornered one of the little creatures on the back deck next to the door entering our house. He sprayed us both at point blank range. The clothes we were wearing, the Bible I was carrying, and my wife’s purse and all its contents ALL had to be disposed of because of the early-morning attack. For weeks, we continued to live unhappily with the skunks and with the smell they emanated. During that time, we tried to cope the best we could. We tried to minimize the effects with candles and air fresheners. Most of the time, we just tried to ignore it.