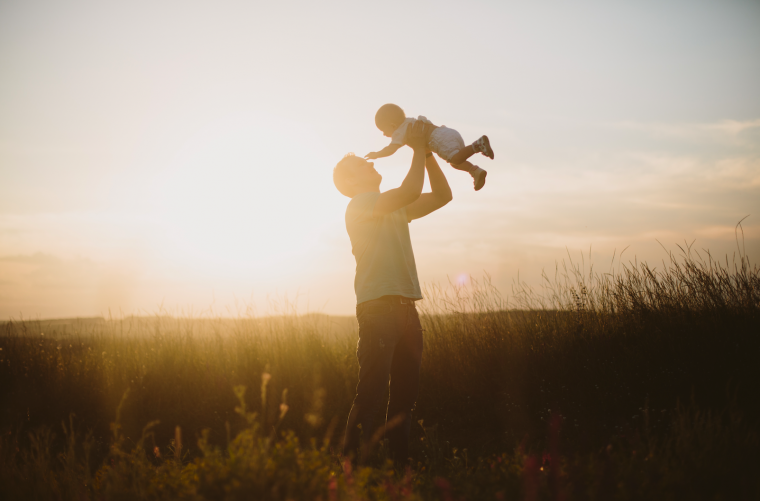 The conies are but a feeble folk, yet make they their houses in the rocks – Proverbs 30:26 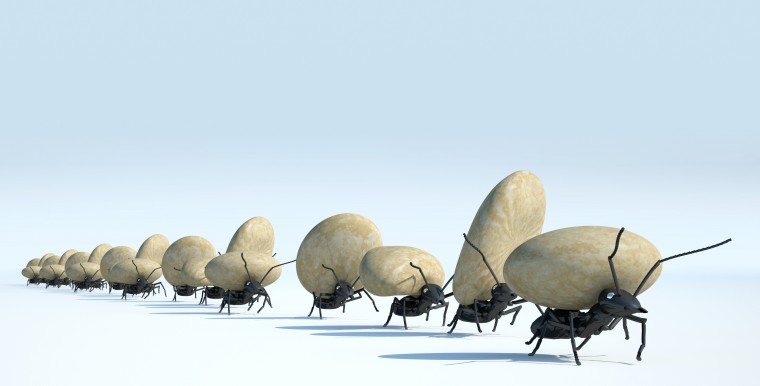 There be four things which are little upon the earth, but they are exceeding wise: The ants are a people not strong, yet they prepare their meat in the summer. – Proverbs 30:24-25

Wow! What lessons Agur learned from four small creatures, which, despite having certain weaknesses, had more wisdom to teach than many wise men. The first creatures that were carefully observed by Agur were the small ants. What Agur observed was that the ants did not have much strength within themselves.  Probably never would see them fight a bear or a lion, but their wisdom was not located in their strength. The wisdom of the ants lied in their preparation.  They prepared themselves in the summer for the winter.

What a great lesson for us! The victory does not depend upon our strength; the victory depends upon our preparation. The biggest question is: what are you preparing for in your life? Everything you do, voluntarily or involuntarily, is preparing for something – either to have victory in every area of your life, or a defeat. It is not necessary to be the strongest or the smartest, simply, you need to be prepared for victory.