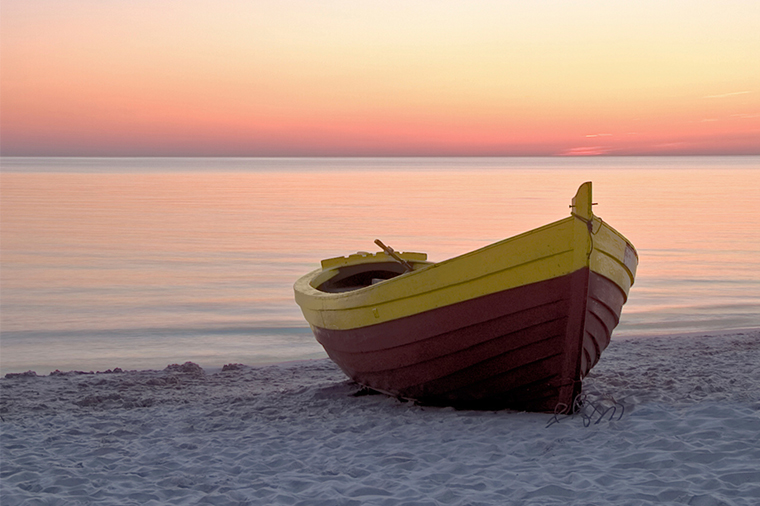 Peter was a man who, like all of us, was hindered by his flesh. He often spoke too soon, made promises he could not keep, and allowed his temper to get the best of him.  This weakness of flesh nearly destroyed Peter in the Garden of Gethsemane, where he failed the Lord and subsequently denied him multiple times.  This discouraged Peter so much that for a brief period he returned to his old vocation of fishing—until the Lord Himself encouraged him to get back to feeding His sheep.

In Matthew 26, there is a principle taught that has great application for people like Peter, and it goes like this: “the spirit is willing, but the flesh is weak.”  This biblical truth reminds us that even though we are encumbered with a flesh that is prone to failure, through spiritual discipline we can strengthen it.

Jesus’ ensuing words were “watch and pray.” In other words, grace and strength result by engaging in spiritual discipline.  It is a truth that people greatly benefit from, and they are helped immensely in overcoming weaknesses by positive habit, a disciplined routine, and spiritual exercise.

There is another principle that we find in Jesus’ words in this truth about our flesh, and it is that Peter’s spirit was willing. Despite all of his failures of the flesh, Peter had a heart and desire to serve the Lord, make a difference, and to be true and faithful.  He may indeed have struggled doing those things, but it wasn’t because he was unwilling.  I believe it was Peter’s willingness that, in part, played a role in his return from his failure. It was his initial willingness that motivated him to leave his career and serve the Lord in the first place.

Here was a man who may not have been the most talented person in the world, but he still accomplished great things for God because he was simply willing.  Is that true about you?  Do you have a heart to give, to serve, and to be a help in the church and to those around you?  I am often reminded that it is not the talented, neither is it the rich, nor those with available time who get things done. Rather, it is the willing hearted.

Too many people today are self absorbed, rushed by their schedules, and indifferent to the needs around them.  What the church needs today is not more talent and skill, but an army of willing people.  Our attitude is often I will do this or that if I want to, if I have time to, if I feel qualified to do it. Unfortunately, those variables seldom positively align.  Sometimes, the question a leader is asking is not, “Do you want to do this or that?” but “Are you willing to do it? Will you try? Will you step out? Will you give it a go…because we need someone to fill that spot or make it happen?”

The truth is, God’s work is greatly hindered because there are far too few people who are willing to play a part in the work and get involved.  We all may be hampered by a flesh that is weak, but we can choose to have a willing spirit.

Please note: I reserve the right to delete comments that are offensive or off-topic.